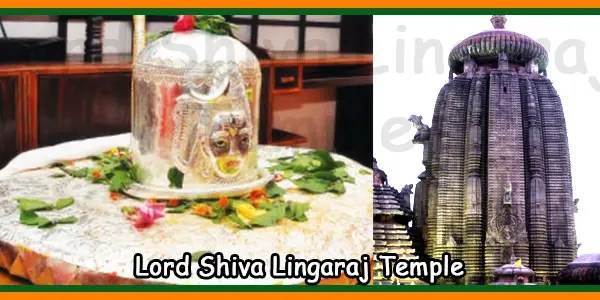 According to puranas, Lord Shiva told Parvati that he favored Bhubaneswar or Ekamra Thirtha in Benares. Parvati decided to dress up as a shepherdess to take a look at the city when she met two demons, Kritti and Vasa, who wanted to marry her. Parvati asked them to carry her on their shoulders and then crush them under his weight. It was then that Lord Shiva created Lake Bindu Saras to quench the thirst for Parvati and decided to live here as Krittivasas or Lingaraja.

The Lingaraj temple has been mentioned in the Hindu Scripture, Brahma Purana. The current structure of the sanctuary was built in the 11th century; However, some parts also date from the 6th century. It is said that when the structure of the temple was about to be completed, the Jagannath sect began to flourish. This belief is provided with Lord Shiva and Lord Vishnu worshiped in the temple.

The temple of Lingaraj is built with solid red sandstones that lend it to the view of the fortress from the outside.

CHRONICLED AS BUILT DURING THE REIGNS OF THREE KINGS,YAYATI KESARI.ANANTA KESARI AND LALATENDU KESARI. IS THE QUINTESSENCE OF THE KALINGA STYLE OF TEMPLE ARCHITECTURE AND THE MOST MAJESTIC INDIAN TEMPLE GIVING AN IMPRESSION OF GREAT HEIGHT. THE EFFECT OF ITS HEIGHT IS BROUGHT INTO RELIEF BY THE VERTICAL LINES OF THE STRONGLY DRAWN RIBS OF WHICH TWO ON EACH SIDE SHOW MINIATURE REPLICAS OF THE WHOLE. THE TOP SIKHARA) IS CROWNED BY A RIBBED AMALAKA (MYROBOLAN) OVER WHICH RESTS A POT-SHAPED FINIAL (KALASM. THE TEMPLE CONSISTS OF FOUR STRUCTURES,111DEUL OR SRI MANDIR OR VIMANA (III THE JAGAMOHANA OR THE HALL MANDAPA),(1111NATA-MANDIRA OR THE DANCING HALL AND (IV) BHOGA-MANOARA OR BH06A-MANDIRA OR THE HALL OF OFFERINGS THE LAST TWO ARE LATER ADDITIONS WHEN THE GANGA KINGS RULED.THE VIMANA WHICH IS 127 HIGH, ENSHRINES A SVAYAMBHU ( SELF-ESTABL !SHED I LINGA, THE PHALLIC FORM OF SIVA.

Important Note: Only Hindus are allowed to enter Lingaraj Temple; others can view the structural splendor from a distance. 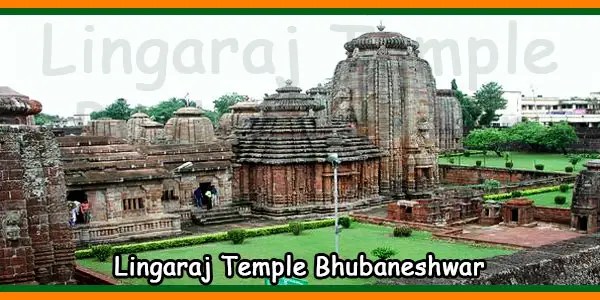 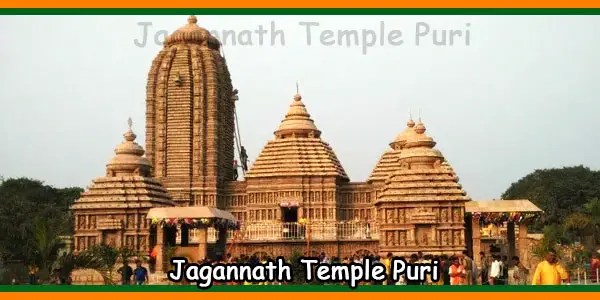 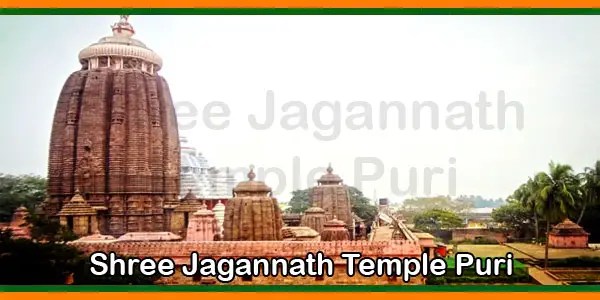