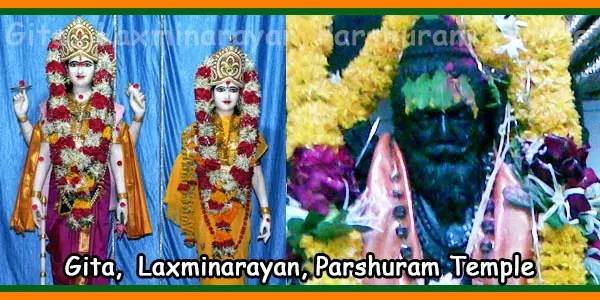 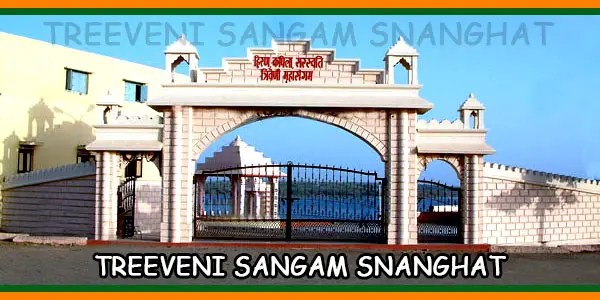 TREEVENI SANGAM SNANGHAT:
The sacred confluence of the 3rivers Hiran, Kapila and Saraswati and their sangam with the ocean is very sacred moksha tirtha for Hindus. Shree Somnath Trust renovates the bathrooms with the help of the state government in memory of Shree Morarjibhai Desai, former prime minister and chairman of the Shree Somnath Trust.

SHREE SHASHIBHUSHAN MAHADEV & BHIDBHANJAN GANAPATIJI:
The sacred temple of Shashibhushan is situated at a distance of 4 kilometers on the Somnath to Veraval highway with a beautiful coast. It is said that the poacher Jara pointed from this point while striking an arrow towards Bhagwan Sri Krishna. It is said that former Somnath Poojacharya Shri Bhav Brihaspati built this temple. Bhagwan Shashibhushan with Bhidbhanjan (Savior Form) Ganesh is worshiped here with traditional spiritual traditions.

SHREE VENESHWAR MAHADEV TEMPLE:
The Rajputa “Vaja” clan was responsible for Somnath during the Muslim desecrations. The devotional episode of the princess “Veni” is portrayed in Sri K.M. Munshi’s novel. The temple was outside the wall of the fortress of Prabhaspatan at the time of the holy war with Gazani. Gazani’s soldiers tried to kidnap “Veni”, who regularly visited the temple to offer his services to Shiva. Traditions maintain that the Shivling was completely divided and the princess was buried in it. The temple of Shiv is here known as the temple “Veneshwar” after the memory of the divine episode of Veni.

Sankalpa Mantras for Parayanam With Meaning 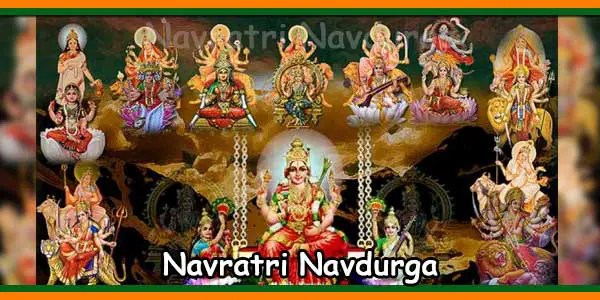 Sankalpa Mantras for Parayanam With Meaning 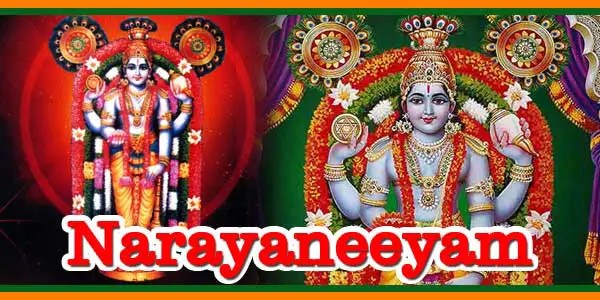 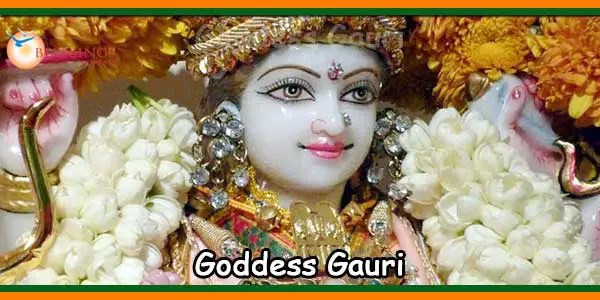 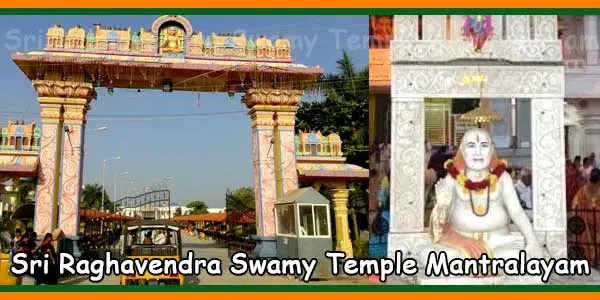