In West Bengal the day of Maha Navami Puja varies from that of other states of India. It usually happens one day after the Mahanavami in other states. 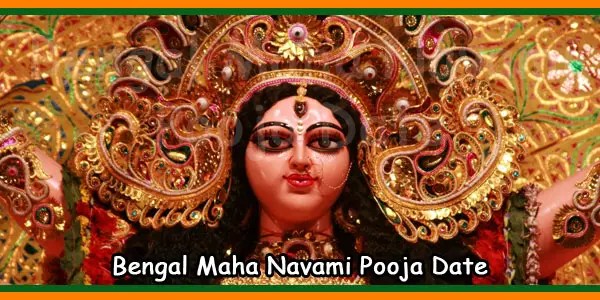