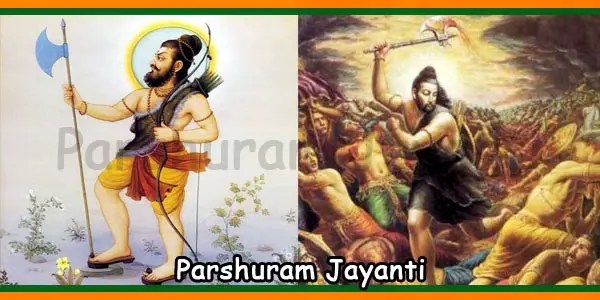 It may be noted that unlike Rama and Krishna, Parashurama is not worshipped. This is because, as per Hindu belief, Parashurama is a Chiranjeevi, which means he still lives on the Earth. There is a major temple in South India, at the holy place Pajaka near Udupi, which is dedicated to Parashurama. Similarly, many temples in the western coast of India are dedicated to Lord Parashurama.