Tulsidasl, who was believed to be lived between 1497 and 1623 C.E.), was a famous Hindu saint and poet renowned for his deep devotion towards Lord Rama. He composed several works, but the most popular among them is the epic Ramcharitmanas, where he had retold the Sanskrit epic Ramayana in the vernacular Awadhi language. 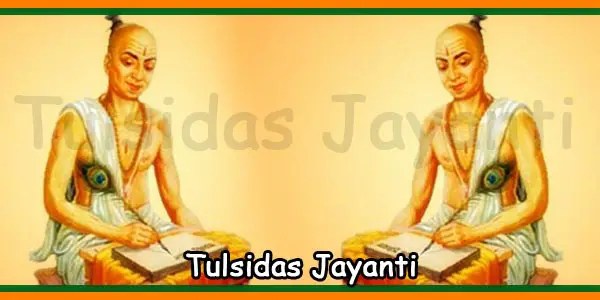