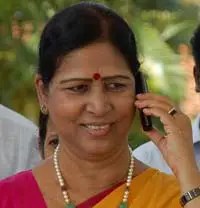 Galla Aruna Kumari (born 1 August 1949 is the daughter of former Indian parliamentarian, socialist activist Paturi Rajagopala Naidu. She was in Indian National Congress but now she is in Telegu Desam Party.

Aruna Kumari is married to Dr. Galla Ramachandra Naidu, an industrialist and founder of Amara Raja Group of Companies . She has a B.S. in Computer Science from Lake View College. She worked for the Chrysler corporation as computer programmer and departmental head for Management Information Systems in the sales division.

Her prior roles in her political career include that of President of the Andhra Pradesh Mahila Congress and General Secretary, Pradesh Congress committee. She was also the MLA for Chandragiri constituency from 1989–1994,1999–present and Health Education and Insurance Minister  in the first term of Andhra Pradesh Chief Minister, late Y. S. Rajasekhara Reddy, during which time, she was responsible for creating the universal health programme, Aarogyasri. Aruna Kumari wrote several novels in Telugu. 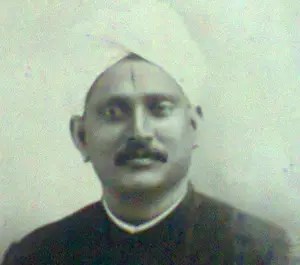 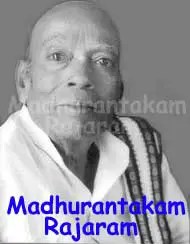 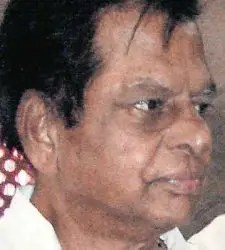