Mahashtami or Maha Durgashtami is the second day of Durga Puja and one of the most significant days of Durga Puja festival. Durga Puja rituals on Maha Ashtami begins with Mahasnan and Shodashopachar Puja, which are very much similar to those of Maha Saptami Puja, with an exception that the Prana Pratishtha is done only once on Maha Saptami.

On the day of Maha Ashtami, nine small pots, in which nine Shakti forms of Goddess Durga are invoked, are installed and all these nine forms are worshipped.

The renowned Sandhi Puja is also performed on Maha Ashtami. Sandhi Time or the holy juncture during Durga Puja constitutes the time-frame of the last 24 minutes of Ashtami Tithi and the first 24 minutes of Navami Tithi. Sandhi time is regarded as the most auspicious time during whole Durga Puja festival. Sandhi Puja is the peak point as well as the most significant ritual of Durga Puja. It is expected to perform animal sacrifice or Balidan at this sacred point of time. Devotees, who refrain from animal sacrifice, perform symbolic Balidan using vegetables like banana, cucumber or pumpkin. As per Hindu scriptures, Brahmins are prohibited from doing animal and hence they do only symbolic Bali. Even at the famous Belur Math in West Bengal only symbolic Bali is performed with banana. It is a custom to light 108 earthen lamps during Sandhi Kaal. 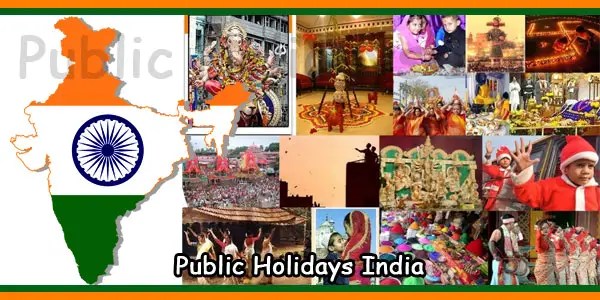 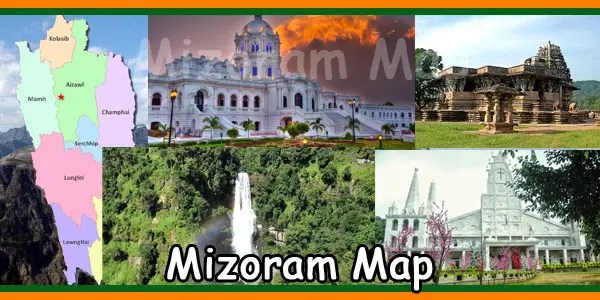 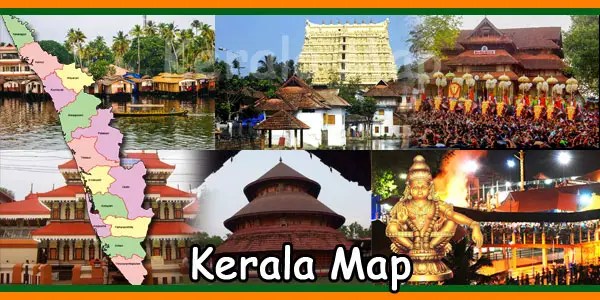 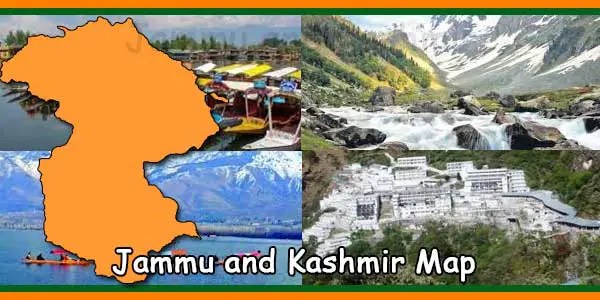 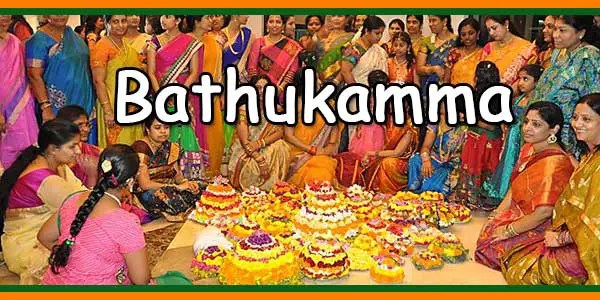