Kalashtami or Kala Ashtami is a ritual observed by the Devotees of Lord Bhairav during Ashtami Tithi of Krishna Paksha on every month. They observe fast and worship Lord Bhairav on all Kalashtami days. 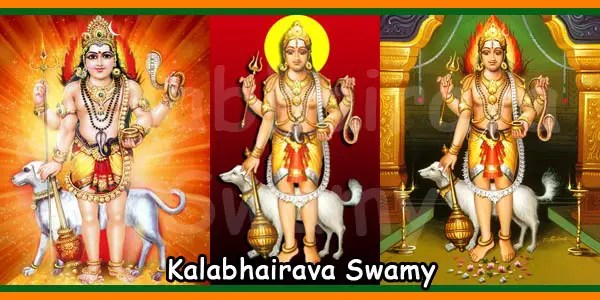