My salutations to both Parvathi and Shiva,
To Her whose hair is decorated with divine flowers,
To Him who wears a garland of skulls,
To Her who dresses in great silks,
And to Him wearing the eight directions.

My salutations to both Parvathi and Shiva,
To Her who has black hair like the swollen cloud,
To Him who has copper matted locks like lightning,
To Her who is the goddess of the mountains,
And to Him who is the Lord of the universe. 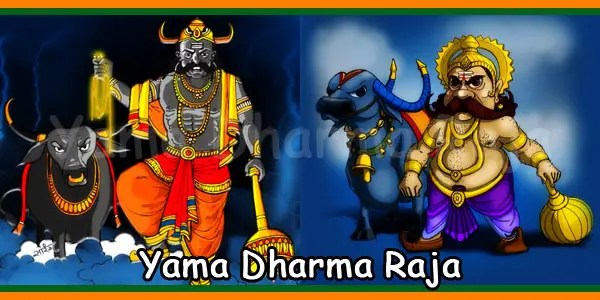