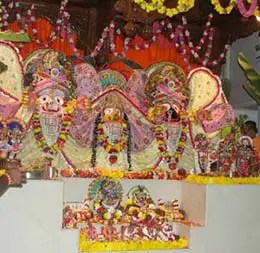 About Mandir
Indian tradition holds that a town or village without a temple is uninhabitable. Sri Radha Krishna Mandiram Iskon city  is not primarily considered a place for communal worship but the home of God, or the particular Deity. Temple activities thus revolve around the sacred image(s) installed upon the altar. An appointed priest, or team of priests, normally perform the puja. One of the main functions of the temple is to create an atmosphere surcharged with spirituality and hence temples are often built on holy sites. During quieter periods the temple provides opportunity for peaceful reflection. At other times, it is a bustle of noise and activity. 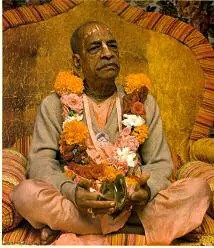 Hunger- A Barrier in Poor Students’ Education
It is true that India has haves and have-nots. Whether India is known as a third world nation or not, it is a known fact that there is great disparity among rich and poor. There is definitely a large percentage of the population who are below the poverty line. A poor family in turn perpetrates a vicious cycle of child malnutrition, deprived education, the problem of child labour and again children are born in that poor family aggravating the situation further.

Government and semi-government agencies have taken some responsibility to address the hunger issue. The issue is so voluminous that it all simply falls short of the demand. ISKCON Food Relief Foundation has charitable objectives with Food Relief as the top priority. It has trained youth with missionary dedication and a service attitude. ISKCON Food Relief Foundation has taken up Midday Meal Program for poor students in Government schools in over 15 places already. Food is prepared in a state of the art Centralized Kitchen, the food is nutritious and hygienically prepared, and therefore the scheme has become very popular around the nation. 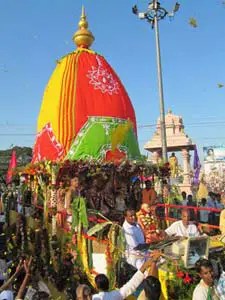 As part of the hunger relief operation, we have now taken up Nellore district in Andhra Pradesh for operating the Midday Meal Program. The Government has allotted an abandoned Leprosy Hospital building in Bhaktavatsala Nagar of Nellore. It has to be renovated and remodelled for establishing a Centralized Kitchen facility. A Centralized Kitchen consists of diesel operated boilers and huge steam cooking cauldrons, and for mechanical cooking, many other gadgets and utensils. For delivering the prepared food exactly at one time in literally hundreds of schools before lunch time, there is need for at least 6 carry vehicles which are custom made. To run the entire operation, cooks, watchmen, drivers and other office staff must be prompt and efficient. We want to deliver prompt and nutritious meals to needy children. When children are taken good care of then the future of the nation will be bright and hopeful.

Philanthropic and service oriented generous people can all give us a helping hand and encouragement in a variety of ways. Let us join hands to the make this world a better place for the children and their future. A child strong in body and mind is necessarily dependent on good care in the formative years of their life. It starts with the basic needs, especially nutritious and sumptuous food. This activity is pleasing both to the Lord and the public. The beneficiaries are the children and in turn the entire nation. 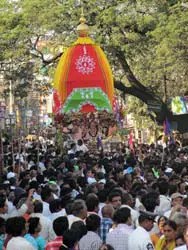 The proccesion started at AC Statue, and proceed along the Trunk Road past Gandhi Statue and the RTC Bus Stand to TTD Kalyana Mandapam, with huge crowds the whole way. A stage program with pravachan by HH Bhanu Swami Maharaj, kirtan, Maha Deep Arati participated by the public followed by Jagannath Prasadam for all. 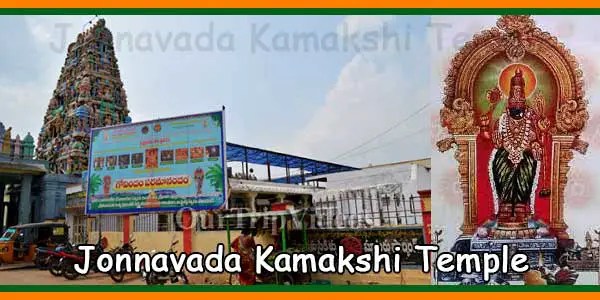 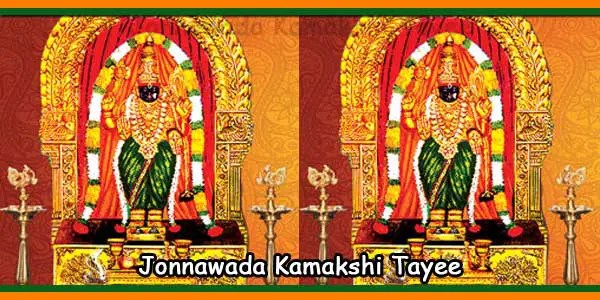 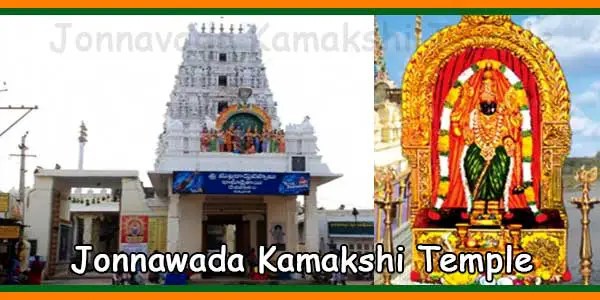 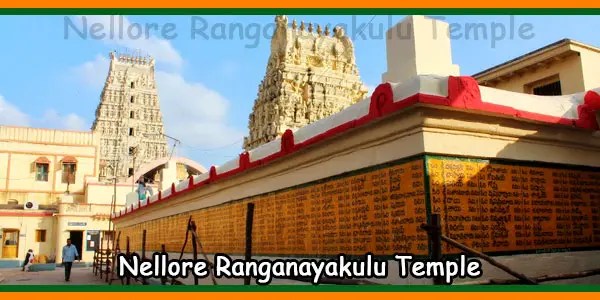