The week long holiday of ‘Succoth’ begins on 15th day of Hebrew month of ‘Tishri’. Festival is usually held in September and October of Gregorian calendar. ‘Succoth’ occurs during harvest time so there are many elements of harvest festival. This is considered Jewish Thanksgiving and it is known as ‘Festival of the Harvest’. Other festival names include ‘Sukkot’, ‘Festival of the Booths’, ‘Jewish Harvest Festival’ and ‘Feast of Tabernacle’.

In Judaism, ‘Succoth’ is celebrated when Israelites lived in wilderness during Exodus from Egypt. As a reminder of shelters used in wilderness, huts are built. These are used for eating and sleeping during seven days celebration of festival.

Although it is celebrated depicting time of hardship, ‘Succoth’ is also a festival of rejoicing. Goodness and abundance of earth are reasons for rejoicing. Hence, food plays an important role in this celebration. ‘Succah’ means booths, makeshift huts, which Jews called home during 40 years of their wandering. 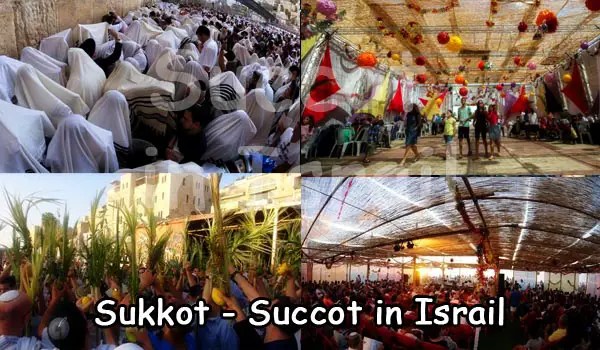 Today, traditionally, ‘Succah’ is built in one’s garden or patio for this festival. It is decorated with fruits and vegetables of the season. A meal shared with family and friends in succah is considered part of the festivities. During ‘Succoth’ special ceremonies are held every day. Hebrew ancestors are remembered and God is thanked for abundant harvest. Families gather in ‘Succah’ for meals and sleep inside them as well.

TagsHow is Sukkot Celebrated Sukkot - the Feast of Tabernacles Sukkot I in Israel What do they do on Sukkot? 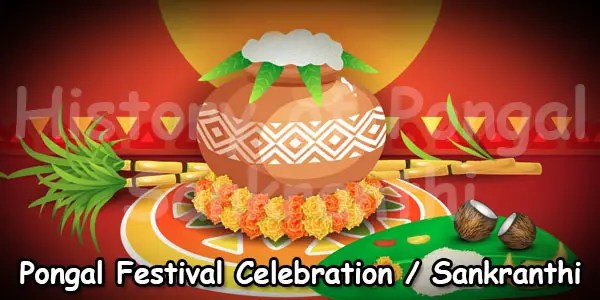 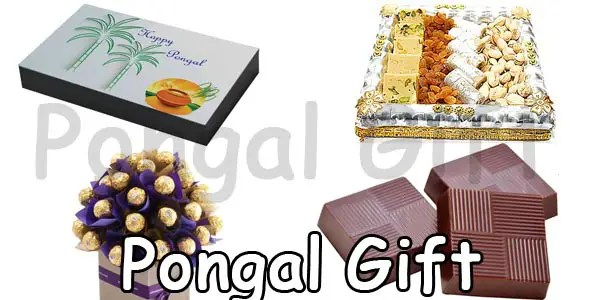 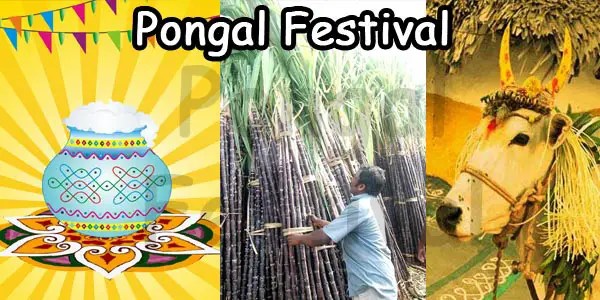 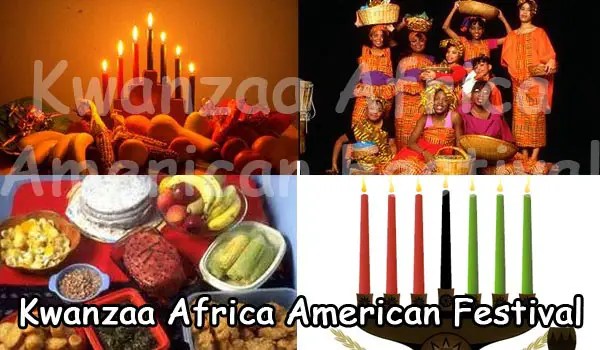 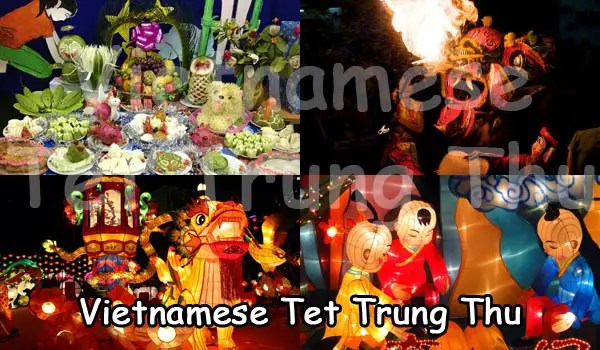