Narrated in the Hindu mythological epic of Ramayana, The legend of Ganga, is the explanation of the auspicious custom of bathing Lord Shiva on the day of Maha Shivaratri.

The ruler of Ayodhya, King Sagar once successfully completed the difficult Ashwamedha Yagya ninety nine times. The horse that he sent each time around the earth returned to the kingdom unchallenged. Jealous of King Sagar’s continuous success, the king of Gods- Indra, kidnapped the yagya-horse during the 100th yagya and hid it in hermitage of Kapila Muni.

Sixty thousand Ayodhya princes reached the Muni’s hermitage in search of the horse. Thinking that the abductor was the sage they attacked him. Kapila Muni in anger burnt all of them to ashes. Hearing about this sad incident, King Bhagiratha (one of the grandchildren of King Sagar) requested him to grant solution. The Muni told him that the miraculous water from river Ganga can bring back the lives.

King Bhagirath meditated for the salvation of his ancestors’ souls. He observed a penance to Brahma for a thousand years, praying Ganga to come down to earth and break the curse. Happy with King Bhagirath’s dedication and persistence, Lord Brahma granted him the wish and advised him to offer prayers to Lord Shiva as he is the one capable of sustaining the weight of Ganga’s descent. As the tale goes, Ganga descended through Lord Shiva’s matted hair as this made the journey easier. The holy waters of Ganga thus washed the curse away, this manifestation of Lord Shiva came to be known as Gangadharaa.

This legend of Ganga is re-enacted every year during the Mahashivarathri, the devotees take a holy dip in the river Ganga as well. It is believed that the water washes away all the sins and curses. 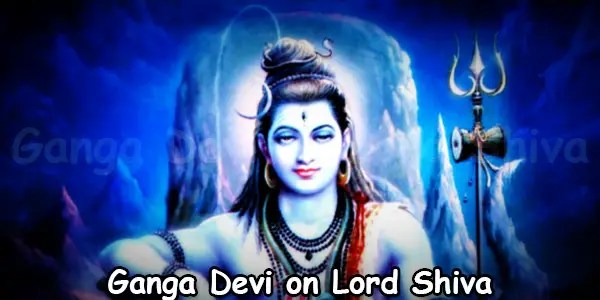 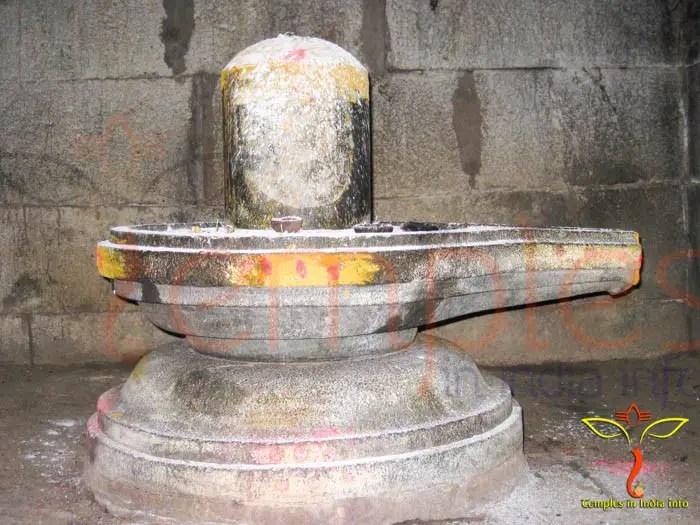