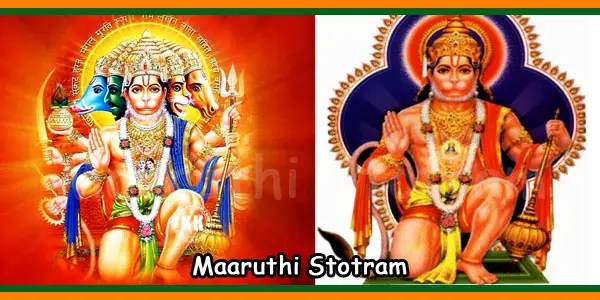 Hanuman Stotram – Maaruthi Stotram Shathru Vasa Manthram Meaning:
Salutations to God, to the strangely valorous Hanuman, The one who puts away the fire at time of deluge, One who was born to Anjana,

If this is chanted One thousand one times, all enemies will come under our control. 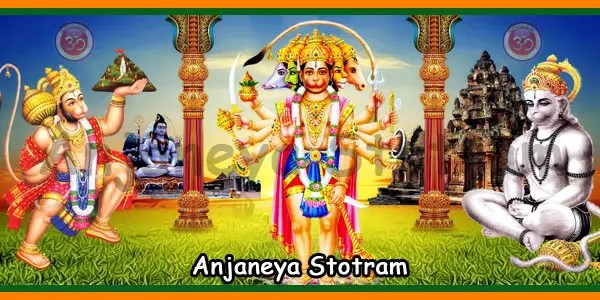