The TTD Board in Resolution No.108 dt.28-05-2020 decided to allot old Rest Houses for reconstruction/renovation in Tirumala in a transparent manner by giving an opportunity to all interested donors, keeping a minimum donation amount of Rs.5.00 crore (Rupees Five crores only) and honor the highest donor (who are willing to donate higher amount among them) to serve the devotees of Lord Sri Venkateswara under the Cottage Donation Scheme.

The following documents can be downloaded from www.tirumala.org
1. Application form.
2. List of old Rest Houses available under the Cottage Donation Scheme at Tirumala.
3. Terms & Conditions and Res. No. 320, dt: 29.02.2020. 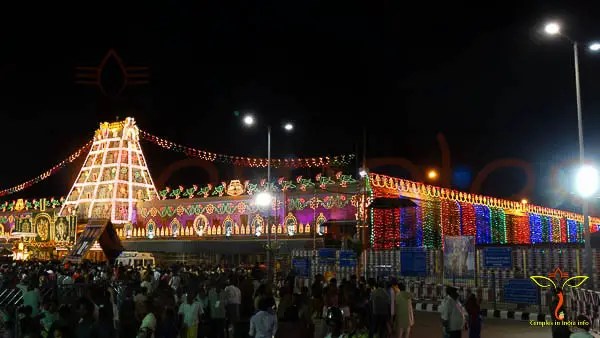 APPLICATION FOR RECONSTRUCTION/RE OVATION OF OLD REST HOUSES AT TIRUMALA.

Place:
Date:
Signature of the Applicant / Authorized person in case of Joint/Trust/Company/Firm
DETAILS OF OLD REST HOUSES AVAILABLE AT TIRUMALA FOR RECONSTRUCTION/REOVATION UNDER COTTAGE DONATION SCHEME.
TERMS & CONDITIONS FOR RECONSTRUCTION/RENOVATION OF OLD REST HOUSES AT TIRUMALA UNDER COTTAGE DONATION SCHEME. Sub: TTD – Reception wing-I, 0/o OSD, Tirumala – Rest Houses constructed in Tirumala by Individuals / Corporate Companies / Trusts / Joint Donors under Cottage Donation Scheme – Privileges to the donor by way of allotment of room(s) in lieu of donor slips in all 365 days during their scheme period – Recommendations of the Estates Committee placed before the TTD Board – Regarding.

Ref: Recommendations of the Estates Committee in the meeting held on 18-02-2020.

3) Some of the donors are also maintaining the Rest Houses on their own including day to day housekeeping. The Rest Houses being maintained by donors themselves are in better condition. The donors are constantly representing that the present system of allotting the entire Rest House for one slip is disadvantageous to them, as they do not occupy all rooms on one donor slip. Hence, they have been requesting for allotment of one or two rooms permanently to them and the rest of all rooms can be retained with no. In such situation, there will optimize utilization of rooms both by donors as well as TTD.

4) The representations/ requests of donors have been examined and it is found that in the majority of occasions less number of rooms are being occupied by the donors on donor slips and leaving some rooms vacant. It is disadvantageous to both donors as well as TTD because the donor is entitled to the entire Rest House for each day of occupation. The unoccupied rooms of the donor cannot be allotted by the TIO on their own unless the donor informs that he is occupying a certain number of rooms and the rest can be allotted to other pilgrims on payment. It is very difficult to have such communication and coordination with the donors to find out the number of unoccupied rooms and allot them to other pilgrims. In view of the above difficulties both for no as well as donors, the following mechanism is suggested for consideration.

5) The following further Terms and Conditions to be placed in the Revised Scheme of Privileges.

6) The following proposals were placed before the Estates Commi tee to examine and make a suitable recommendations to the no Board for taking a decision on the following.

7) The Estates Committee has recommended the above proposal to place before the no Board for its approval vide reference cited.

8) Hence the matter is placed before the TTD Board.

Resolved to approve the recommendations of the Estate Committee with the option left to the donor to continue with the existing privileges. 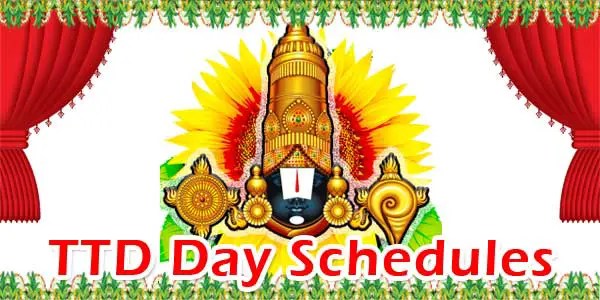