About the Deities in Sri Hanuman Mandir:

Sri Rama or Sri Ramachandra is the 7th avatar of the Hindu god Sri Maha Vishnu. He is the central figure of the Hindu epic Ramayana, which is the main account of the events related to his incarnation on earth, his ideals and his greatness.

Born in the Suryavanshi Kshatriya dynasty as the eldest son of Kaushalya and Dasharatha, ruler of the kingdom of Kosala (now in Uttar Pradesh), Rama is called “Maryada Purushottama” in Hinduism, which literally means the perfect man or lord of Lord of virtue. His wife Sita is considered by Hindus as an avatar of Lakshmi and the incarnation of a great woman.

Ganesha represents the energy of Lord Shiva and Goddess Parvathi. Due to a mythological incident, the normal head of Ganesha had to be replaced by that of an elephant. The elephant-headed Ganesha resembles OM, the pranava mantra, which represents the quintessence of the Vedas (Hindu scriptures), indicating power and wisdom.

Meaning: I salute the Lord Heramba (the self-effulgent Ganesha), the one who destroys all obstacles, who has a huge body, a face that of an elephant and only one tusk.

Jagannath / Jagannatha which means “Lord of the Universe”, is a deity worshipped by Hindus and Buddhists. Jagannath is considered a form of Sri Maha Vishnu or his Krishna avatar by Hindus. Jagannath is worshiped as part of a triad in the “Ratnavedi” (platform of gems) with his brother Balarama and his sister Subhadra.

The Jagannath icon is a carved wooden stump decorated with large round eyes and stumps like hands, with the obvious absence of legs. It is made of wood, which is an exception to the common Hindu iconographic deities of metal or stone.

March 29, 2010 was a special day for the Hanuman devotees in Atlanta under the name of Hanuman Temple. Alpharetta was born with the grace of God in the midst of the installation rituals of the deity of Sri Bhakthanjaneya Swamy Pratishta mahotsavam. The Hanuman Prana Pratishta was executed today by Sri Satyanarayanacharyulu Dittakavi and Srimannarayana Puranam. Sri Seshu Puranam was the founding priest of the temple.

Since its inception 6 years ago, there have been many blessings and miracles in every penny, devotee and puja played. When the temple doors were opened for the first time, it was announced that anyone donating $ 1,000 or more would become a temple administrator. The answer was overwhelming. More than 20 people showed up, including priests from other temples who helped economically during the first days. With the grace of God, the temple was able to pay all the loans in a timely manner. With the financial support of the trustees, the temple quickly overcomes the equilibrium point.

Sadika Mataji was named the first chairman of the board, Rakesh Garg was the treasurer and Ram Arunachalam was the secretary.

The following year, Sri Rakesh Garg and Sachi Pati were appointed President and Treasurer and Sri Ram Arunachalam, Secretary. During this period, he bought the land where the temple is currently located. When the temple decided to buy the land, a miracle occurred. The owner who had insisted on a particular price, agreed to reduce the price by half.

Before the acquisition of the land, a Havan Pavamanasuktam was executed, during which a 7-foot-long snake visited through the back door which was left open. The serpent went all around the temple and touched Lord Hanuman’s feet before leaving.

Another miracle came in the form of a German sadhu called Prabhu Paramathma. The sadhu was extremely pleased with the way the temple had been executed and asked that the details of the temple bank account be sent. Upon his return to Germany, he transferred a substantial sum plus $ 1,000 at a time, so that the temple paid the entire land loan. During the purchase of the land, an additional 20 people made a donation and joined as trustees.

During the opening period of the temple, Sri Srimannrayana Puranam was a priest at the SV Temple in North Carolina. But he joined the Hanuman Temple as a priest and has been here since the first day. He devoted himself entirely to Lord Hanuman and the temple. He runs all the pujas and takes care of the temple. His childhood friend, intelligent and wise priest Sri Laxman Swamy joined as another priest in the temple. The two priests were trained by the Sri Chinna Ashram Jeeyar Swamiji. Swamiji visited the Hanuman Mandir twice. Temple also hired another priest, Gangadhar Pandey, but left because of his health problems.

Currently, Temple has as many development plans as there is a kitchen in the temple, an office, a room for priests and a rest room. And he also has plans to expand the parking and work to clear the land.

Woodlands SKAI Foundation Priest / Temple Services inside Outside The Temple 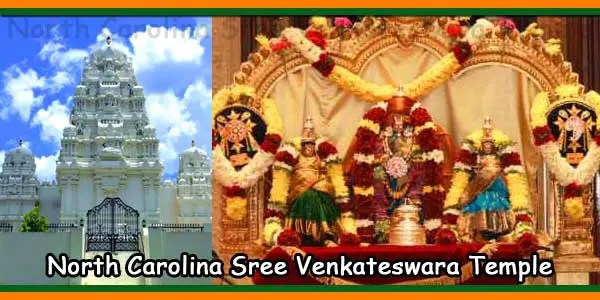 Woodlands SKAI Foundation Priest / Temple Services inside Outside The Temple 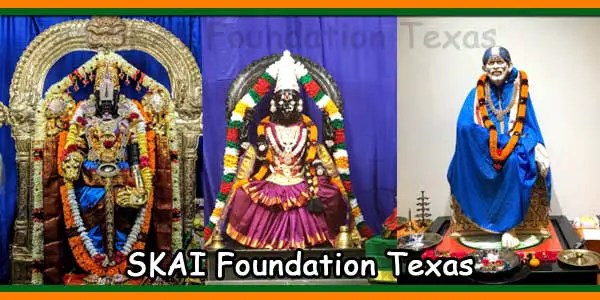 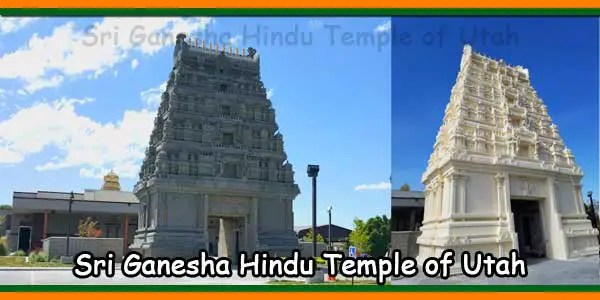 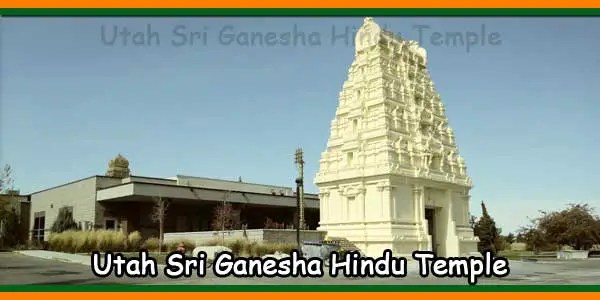