Lord Krishna is the one of the most loved Gods of the Hindu religion. The Kurushetra battle was between the Pandava and Kauravas. Krishna was Pandava Arjuna’s charioteer and guide. Krishna’s famous teachings about various aspects of human life to Arjuna are recorded in Bhagwad Gita. Bhagwad Gita literally means divine songs of Lord. Teachings of the Lord Krishna are still relevant even in the present age. Hence, the teachings of Lord Krishna are promoted by numerous spiritual gurus. 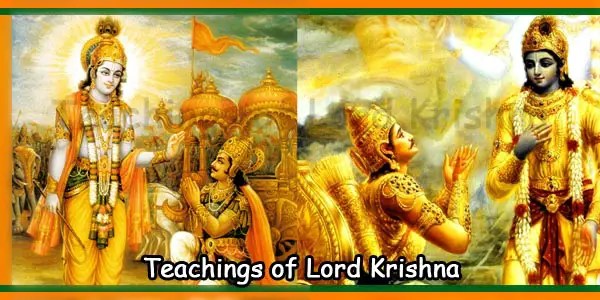 Some Of Lord Krishna’s important teachings are as follows:

Liberation and Bondage: Lord Krishna emphasised on being free from all kinds of negative and positive emotions. The ephemeral emotions include joy, sorrow, grief, happiness, and jealousy, are all maya [illusions]. All the beings are bonded due to lack of knowledge. Once they realise that the world is full of illusion they attain Moksha.

Every soul born on the Earth must surrender to the Lord. The souls should be free from all attachments to living and nonliving objects. They should not be conditioned by the body or by the worldly things around them.

Glory of Satsanga: Lord Krishna describes ‘satsanga’ as the quickest manner of reaching and pleasing him. Satsanga literally means being in the company of Sadhus or the knowledgeable ones. This process helps in reducing and finally ending all attachments to every kind.

Withdrawal from Sense-Objects: Lord Krishna taught withdrawal from all sensory- objects as the best method to avoid delusion. Since all desirable objects ultimately lead to misery, one should control one’s senses. Hence, one should not run after the pursuit of desires. This is because once the desire is fulfilled there is another desire that takes its place. Thus, this vicious circle of one desire after another continues with no ending. Also, one must give up on ahmkara [ego] to identify oneself only with God.

Importance of Meditation: Lord Krishna emphasises on the benefits of meditation. Practising meditation involves introspection, looking inside oneself and being close to God. Also, meditation helps to remove oneself from the materialistic world. While meditating, one should sit in a comfortable position and place both hands on the lap. Thereafter, one should fix the eyes on the tip of the nose and breathe deeply. During meditation, the mind should be free from all thoughts. Best is concentrate on chanting only the universal sound – ‘Om’.

Path to Life Long Happiness: Lord Krishna describes Karma [action], Jnana [Knowledge] and Bhakti [Devotion] are three ways to please him. These are definite methods to achieve happiness and Moksha. Being knowledgeable helps one to perform the right karma without worrying about the fruits of action. Being devoted to God helps to introspect and remove from the worldly desires. These three paths lead to the removal of maya [illusion]. 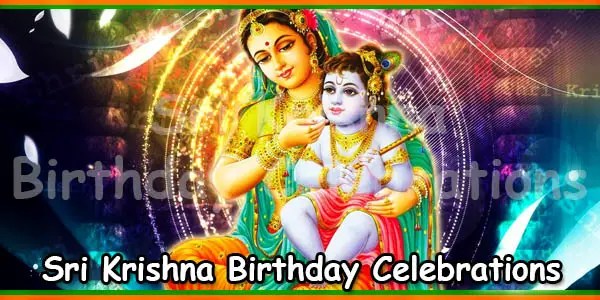 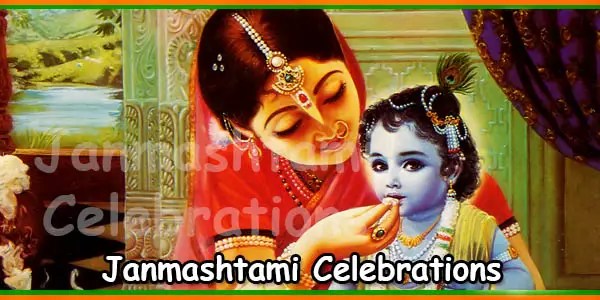 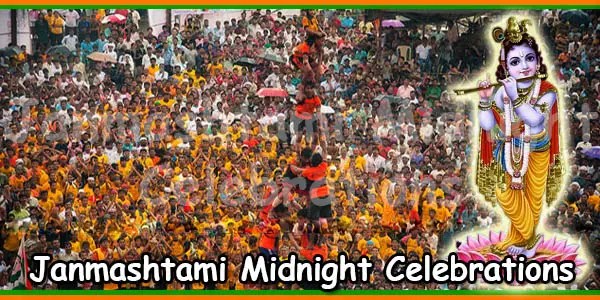 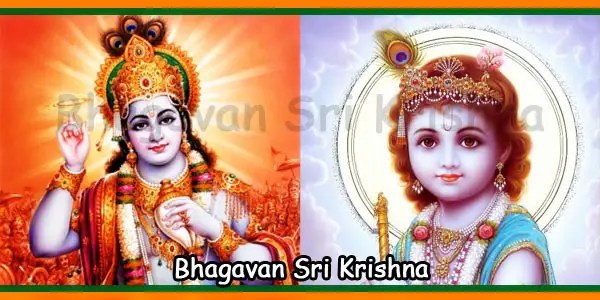 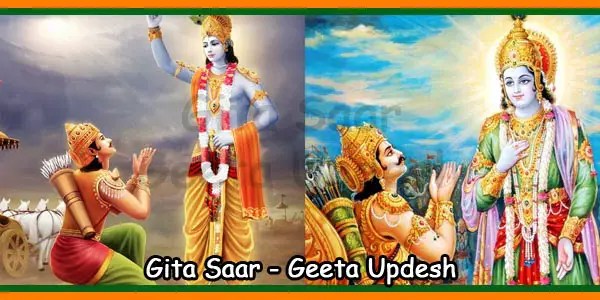