In Sanskrit, tulanaa naasti athaiva tulasi, which is incomparable (in its qualities) is the tulasi.

For the Indians, it is one of the most sacred plants. In fact, it is known that this is the only thing used in worship, which, once used, can be washed and reused in the pooja because it is considered self-purifying.

As a story goes, Tulasi was the devoted wife of Shankhachuda, a celestial being. She believed that Lord Sri Krishna led her to sin. Then she cursed him to turn into stone (shaaligrama). Seeing her devotion and adhering to justice, the Lord blessed her by saying that she would become the worshipped plant, Tulasi plant that would adorn His head. 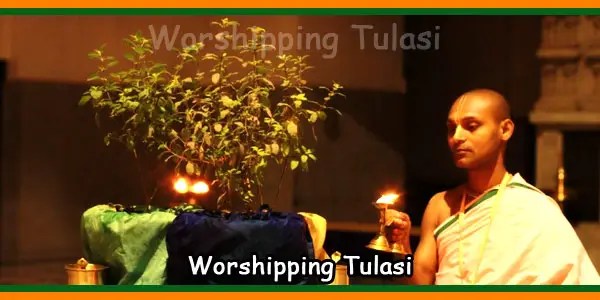 Also, all the offerings would be incomplete without the Tulasi leaf, hence the tulasi is worshipped.

She also symbolizes the goddess Lakshmi, the wife of Lord Maha Vishnu. Those who wish to be righteous and have a happy family life worship Tulasi.

Tulasi is married to the Lord with all the pomp and spectacle as in any marriage.

This is because according to another legend, the Lord blessed her to be his wife. Satyabhama once weighed Lord Sri Krishna against all his legendary wealth. The scales did not balance until one single tulasi sheet was placed with wealth in the ladder by Rukmini with devotion.

Thus, the tulasi has played the vital role of showing the world that even a small object offered with devotion means more to the Lord than all the riches of the world.

Tulasi leaf is of great medicinal value and is used to treat a variety of ailments, including colds. 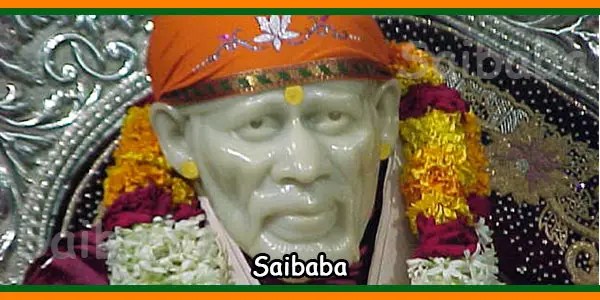 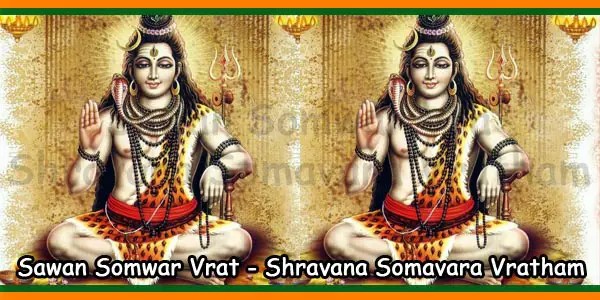 How many Wicks Should be lit Before God Rasi Wise