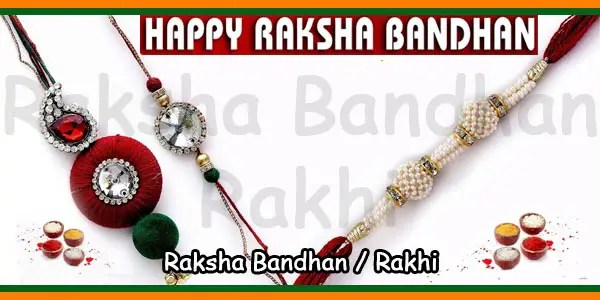 About Raksha Bandhan:
‘Raksha Bandhan’ (Rakhi), which simply means ‘knot of protection’, is a traditional Hindu festival originated in India over 6 millennia ago, with the beginning of the Indus Valley Civilization, the first civilization fashioned by the Aryans. Being a country of diverse cultures and languages, the method of celebration of Rakhi festival varies from place to place across the country. History and scriptures reveal some interesting incidents about this festival, as summarised below.