Five hundred years ago, there lived a great sage as well as spiritual master named Chaitanya Mahaprabhu, who was regarded as the founder of Gaudiya Vaishnavism. His followers were known as Gaudiya Vaishnavas. 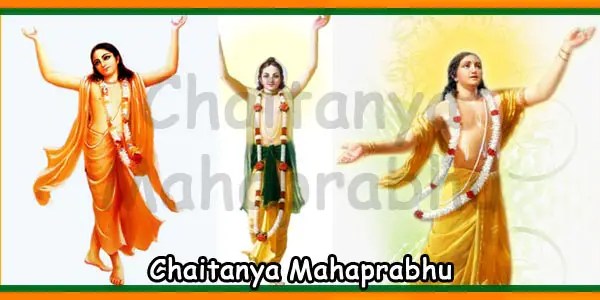