Lakshmi Jayanti is observed as the birth anniversary of Goddess Lakshmi, the goddess of wealth and prosperity. As per legends, Goddess Lakshmi appeared on the day of Phalguna Purnima, when Devas and Asuras churn the milky ocean, which is popularly known as Samudra Manthan. 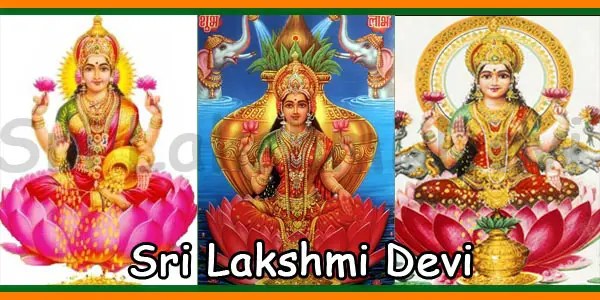