The combination of Shiva-Shakti marks the great festival of Shivratri. The southern states in India are known to observe Maha Shivratri on Chathurdashi Thithi of Magha maasam during the period of Krishna Paksha whereas people from the north of India consider the Phalgun month for observing Shivratri. Nevertheless, both the calendars differ only in name while Shivrati occurs on the same day itself.

As far as Vrat for Shivratri is concerned, there is a specific Vrat Vidhi to be followed. Usually it is done just one day prior to Shivratri Vratam and mostly happens on Trayodashi wherein the meal to be consumed should be just once. At the onset of Shivratri day, a Sankalp or pledge is taken for observation of complete fasting on the auspicious occasion of Shivratri. No food should be consumed throughout the day. Consumption of food can be done only on the following day. While the Sankalp is on, devotees take a pledge to remain fully committed to the fast and also fervently seek blessing from Lord Shiva for maintaining the fast without any obstacles. This is done as the fast is quite strenuous and needs a lot of self-determination to observe it in a true manner.

On the day of Maha Shivaratri, it is common for devotees to undertake bath two times, once in the morning and second time in the evening just prior to start of evening puja or at the time of temple visit. As such Shiva Puja is performed at night hence it is important for devotees to halt the fast the subsequent day by having a bath in the morning. It is said that if bath is taken in the period between sunrise and before Chathurdashi Tithi ends then the person observing the fast is bound to be benefited. However, few others believe in taking bath and breaking the fast only after the completion of Chathurdashi Tithi. Nevertheless, the stipulated belief of people is the period of Chathurdashi Tithi is ideal for conducting of Shiva Puja and also observing Parana. 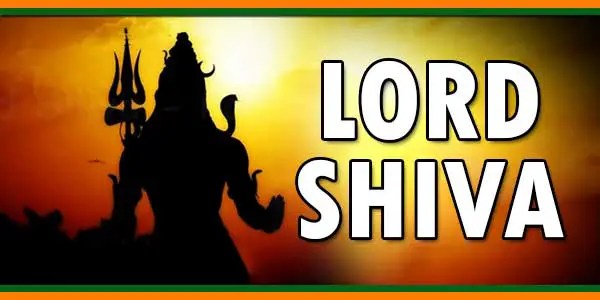 One may perform Shiva Puja from one to four times during the period at night. The period can be divided into four quarters and Puja performed during every quarter period known as Prahar. Online information as per Hindu customs is available for the duration of all four Prahars making Shiva devotees maintaining fast and performing Shiva Puja. There is also information with regard to the time pertaining to Nishita period which refers to the time when Lord Shiva made appearance in the earth taking the form of Shiva Linga and the time as to when the fast should be broken.