The religions founded by individuals have one book that summarizes the philosophies of the founder or the same from the disciple’s perspective and so on. This religious book defines the boundary of the religion and the followers would be expected to strictly abide by that holy book.

In Hinduism there is not exactly a text that is a must for the follower. Even without reading the sacred texts one can get to the Eternal Bliss and also just reading the holy scriptures alone will not lead to the great liberation, as per Hinduism !

But is there a common scripture that is considered holy by all sections of Hindus ? Yes, the vedas(1) are the common holy scripture for the Hindus. In fact they gave Hinduism the name vaidika dharma, one of its old names. What are vedas? vedas, refer to the knowledge. That is the knowledge heard by the sages in their spiritual domain and passed across as it is as mantras. mantras(2) are the words of super-power, that produce grand effects when chanted. As compared stotras are the scriptures that came out of the thoughts of human beings that hail God. However it cannot be interpreted that the human made stotras are not glorious. In fact the sages associated with the vedas are also attributed to have composed many stotras.

vedas have four parts – samhita, brahmana, Aranyaka & upanishat. The samhitas are the core part of vedas. They are full of mantras. brahmanas help in the application /interpretation of the vedic samhitas. Aranyakas and upanishats are the philosophical part. upanishats cover a spectrum of analysis of the God and relation to It for the soul. They are the benchmarks (prasthana) in Hindu philosophy. So the philosophers when establishing their concepts proclaim that their theory stands good with the benchmark upanishats. The essence of the upanishats is brought out in brahmasutra composed by vedavyasa, the one who organized the vedas. The four categories of vedas are Rig, yajus, sama, atharva. vedas are the voice of the Divine preserved as it was heard by the sages and hence they are called shruti. There is another set of scripture are the things remembered from the voice of God. They are called smruti.

Agamas (3) are the engineering documents, if vedas are considered as science. They describe both on the individual level as well as for the community, how the knowledge has to be implemented to get the ultimate benefits. These are the tantra text that complement the mantra of vedas. These provide guidelines as to in what ways the worship of God can be performed, temples built etc. They have great amount of details on yoga also. They cover the paths in four titles charya, kriya, yoga, Gyana (service, worship, union and wisdom). There are 28 shivagamas. Each religion in Hinduism has its own set of Agamas. vaishnava has two Agamas, shakta has the tantras and so on.

purana, itihasas (4) are the tales of the ancient times. There are 18 puranas that describe the glorious acts of God, describe the creation, give an elaboration of the geography of the world and some of the lineages of kings are mentioned. In contrast two itihasas (ramayana & mahabharata) deal with two lineages of kings (surya & chandra vamsa respectively) and they also talk about the glorious acts of God. Being in the form of stories these are taken to each of the villages and houses of ancient and modern times, by pauranikas or history tellers, that there would be people who do not know about the vedas, but hard to find one who does not know any of the purANic stories.

The Thirumurai sung during the first millennium are full of love poured towards the Almighty Lord and are sung with a lot of devotion even today in the temples and homes.

Some of the more popular Hindu scriptures are gita, yogasutras and there are scriptures available for each set of philosophical paths in Hinduism like siddhanta shastras, spandha karikas etc. The stotras (hailing) (5) bring out the excellence of Hindu devotion. The stotra literature is very vast in all the languages of people practicing widely Hinduism. They cover the complete range of the religion from hailing the names of God to putting the essence of a complex philosophy in a simple language of four line verse ! Like the pollen as digested by the bees bring out the honey, the spiritual experience of the saints pour out as the rich stotras for the rest of the world to benefit.

Oh the pure minded devotees, who verified and realized the essence of the shrutis that are rich of powerful words, without falling for the narrow doctrines, hail the God that stands Eternal. – pallandu 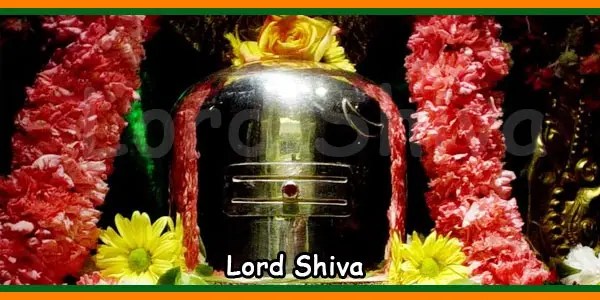 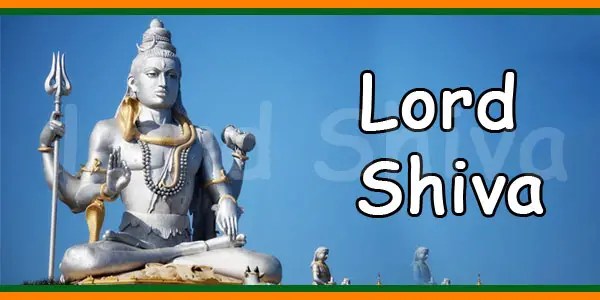 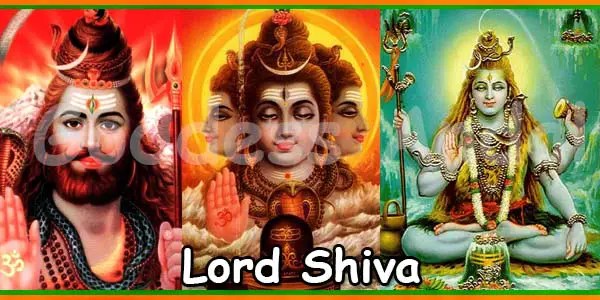