Sree Chovva Maha Shiva Temple is one of the most important temples in Kerala where there is equal importance for Lord Shiva, Lord Vishnu & Goddess Mahadevi. This is one of the ancient temples where the main investiture was done by Kanwa Maharshi. Because of the high spiritual importance of temple it is very holy to visit this temple.

Sree Chovva Shiva temple is situated in Melechovva in the Kannur district in the state of Kerala, India. It is under reconstruction progress now. Last year in January there was Rudrayatnam. In 2011 there will be Brahma Kalasham. Other Prathista are Vishnu, Ayyapa, Kali, Ganpathi, Murga and also there is a ‘Guru sthanam’.

This is a large temple. Many devotees believe that it is more than 1,000 years old. According to folklore, Kanuwa Maharshi consecrated the temple.

Many centuries back, the temple administration was in the hands of landlords. The Brahmin households were prosperous. However, the invasion of Tipu Sultan in the eighteenth century changed all that. His army looted and plundered the temple. Many Hindus were subjected to forced conversion.

Tipu Sultan died in the Battle of Srirangapatna in 1799. By then the temple had forfeited much of its assets and acclaim. 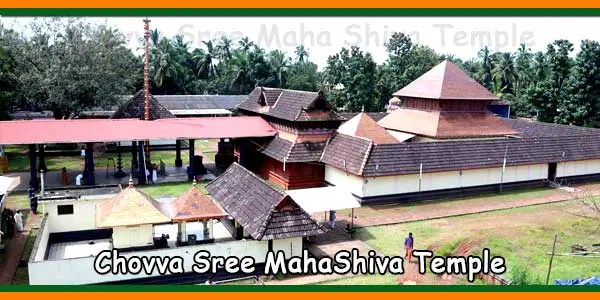 For Men: Dhoti or Mundu without shirts or banyan.
For Women’s: Saree and Pavada are allowed. (Salvar sets and modern dresses are not allowed)

Cameras, mobiles and all other electronic items are strictly prohibited inside the temple.
Click Here For Poojas Information

By Air
Cochin International Airport is the Nearest Airport which is 101 km away from the temple.

By Road:
Kannur is well connected to other major cities of the country. 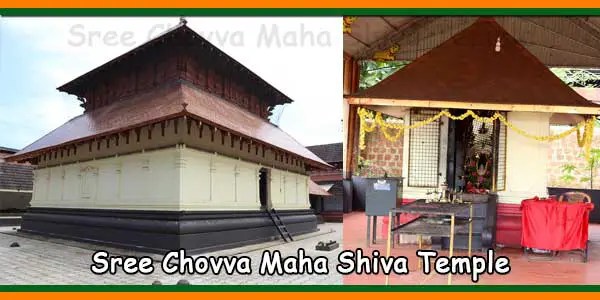 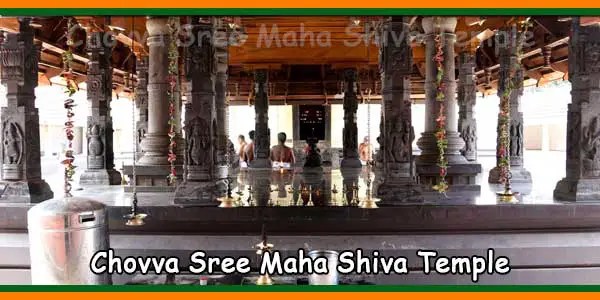