The Amavasya that falls on the no moon day of Thai maasam in the Tamil Nadu state of India is marked as significant. Reason being that this day, people dedicate the day in honor of their ancestors, family members, close and dear ones who have departed to the other world. The day begins with chanting of special type of prayers for the dead souls to rest in peace. Various types of customs and rituals are undertaken under the able guidance of special priest who are well versed with Hindu customs regarding appeasement of departed souls. 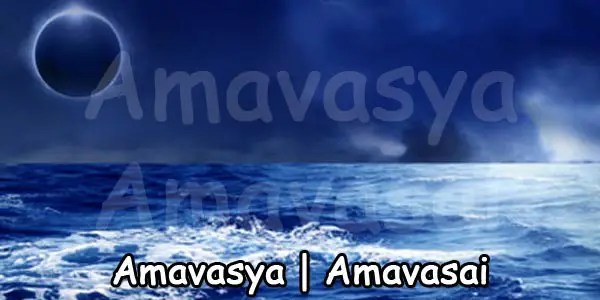