The history of Sri Pydithalli Ammavari Temple dates back to 18th century. As per legends, the goddess Pydimamba was the sister of king Vijaya Rama Raju of the Gajapati Dynasty. In 1756 there was a continuous rivalry between the king of Vizianagaram and the king of Bobbili. Vijaya Rama Raju, with the help of the French army led by General De Bussy, attacked Bobbili which led to the “Bobbili Battle” on 23rd January 1757. During the battle, several Bobbili soldiers were killed and the Bobbili fort was almost demolished. The wife of king Vijaya Rama Raju and his sister Pydimamba, who was suffering from a disease, tried to convince him to avoid the battle. While Pydimamba was performing a pooja she understood that his brother was in trouble.

Through a soldier named Patiwada Appala Naidu, she tried to convey a message to her brother. On Vijaya Dasami she got the sad news that Vijaya Rama Raju was killed by Tandra Papa Rayudu. Hearing the tragic news, she fainted and fell ill. She felt that it was time for her soul to join goddess Durga. She died and on next Tuesday the villagers found an idol of her at the western part of Pedda Cheruvu (lake). They constructed a temple at that place and installed her statue near the lake. 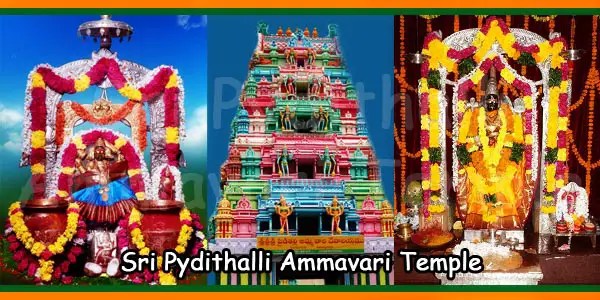 Sirimanu Utsav:
Sirimanu means a big tree. Sirimanu Utsav is celebrated every year on the first Tuesday after Vijayadasami. It is believed that 15 days before the beginning of Sirimanu Utsav, goddess Pydimamba will appear in the dream of temple priest (pujari) and tell him the location of the Sirimanu for that year. The Pujari will go and find out the sirimanu and will cut it and perform puja. Wherever be the location of that sirimanu, the owner must agree to cut it for the festival. After neatly converting it into desired shape, the Sirimanu will be placed over a chariot, which will be brought to Lanters junction around 2 PM in the afternoon. The Pujari will make darshan of Goddess and will sit on the Sirimanu chariot. Between 3 PM to 4 PM, this sirimanu will move 3 times to Vizianagaram fort and temple. Sitting on the top of the fort, the Vizianagaram Rajas will watch the festival. The Rajas will give new clothes to the pujari and puja will be performed. There will be a chariot in the shape of White elephant in front of Srimanu.

Importance of Anjali Chariot:
According to legends, Sri Pydimamba died before she got married. So it has become a tradition to sit five married women on the Anjali chariot which moves in front of Sirimanu. Since there are five married women sitting on this chariot, it is called Anjali chariot. Sirimanu Paladhara is another interesting tradition, which comprises of an umbrella made of fishing nets, decorated with flowers and fruits. 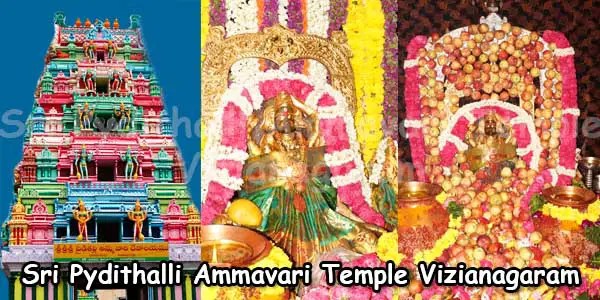 Importance of PalaDhara:
There is a story behind the tradition of Paladhara. When the idol of the Goddess was found in the western side of the lake, Patiwda Appalanaidu arranged professional swimmers of Yata Veedhi to take it out. They agreed to do it, but instead of accepting money they put a condition that they would be allowed to participate in the Srimanu utsav with an umbrella made of fishing nets. Patiwada Appalanaidu agreed and he got permission of the Rajas to follow this tradition. Since then it became a tradition to use Sirimanu Paladhara.

Celebration of the Sirimanu Utsav ends just before sunset. Thousands of devotees from different parts of Andhra Pradesh, Orissa and Madhya Pradesh participate in the Sirimanu Utsav. Farmers used to keep a small portion of the branch near the plough at their house with a belief that they will get a good crop in the coming year. 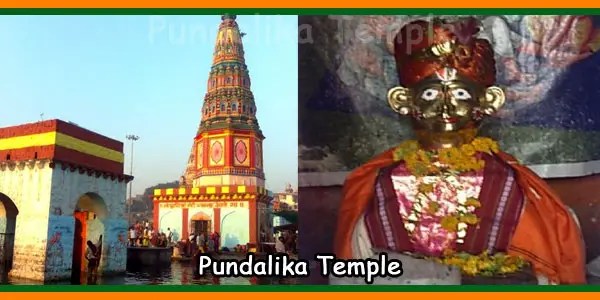 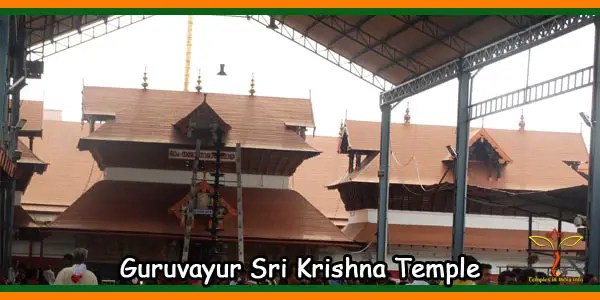 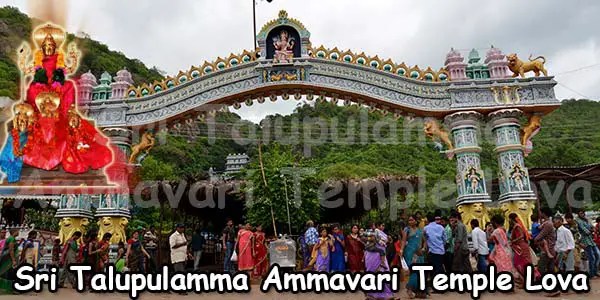 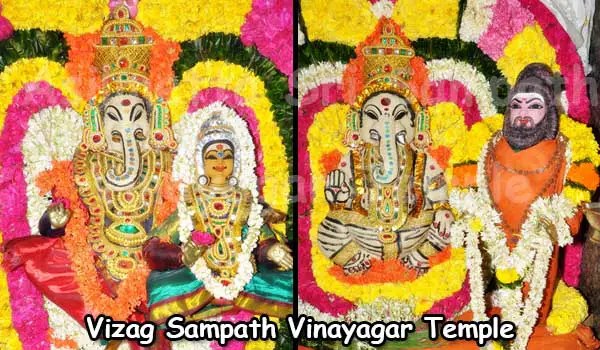 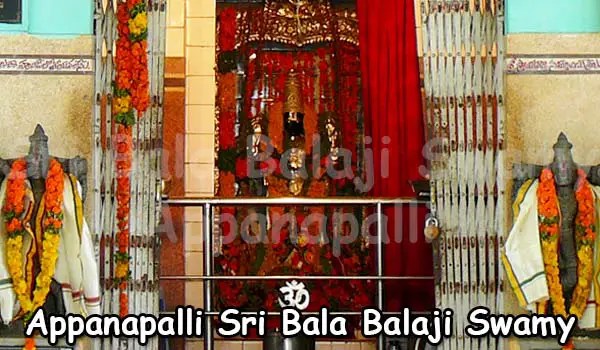