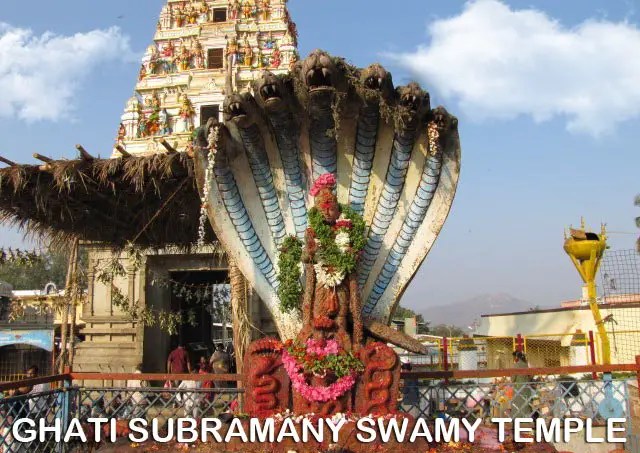 By Air:
The nearest airport is the Kempegowda International Airport Bengaluru, which is 47 km from the temple. The fastest route is NH648 and the journey time is nearly 1 hour.

By Train:
The nearest railway station is Krantivira Sangolli Rayanna railway station Bengaluru city, 60 km. which is 47 km from the temple. The fastest route is via Bellary Road and the journey time is nearly 1 hour 50 min depending on the traffic.

By Road:
The Bellary Road is the main road linking the Ghati Subramanya Temple to the surrounding urban areas. From Bangalore, the temple is about 61 km away. If you travel by bus, there are KSRTC buses that go through Doddaballapura, where local transportation must be arranged to cover the short distance to the temple. 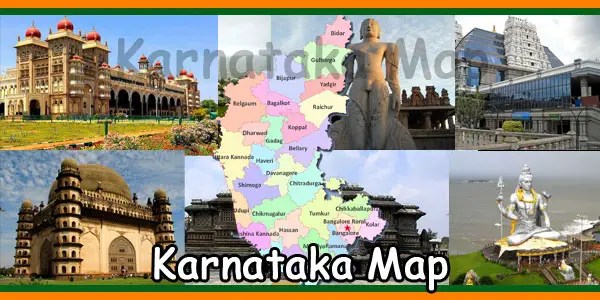