The Sun God or Adideva correlates with Saptami Tithi. In Magha maasam, when Shukla Paksha Saptami arrives, devotees dedicate this to Lord Surya by the name of Ratha Saptami or Magha Saptami. Believed to be the birthday of the Sun God, it is said that on this Ratha or Magha Saptami Days hold prominence because Surya God embarked on the journey of enlightening the entire world, thus making it Surya Jayanti Day. 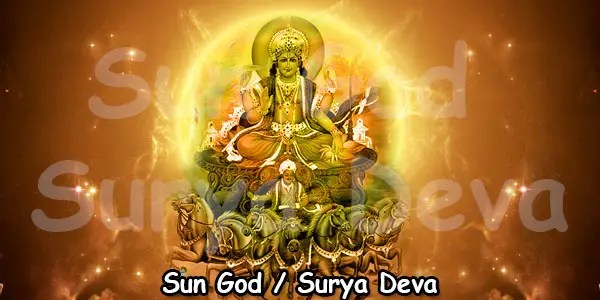